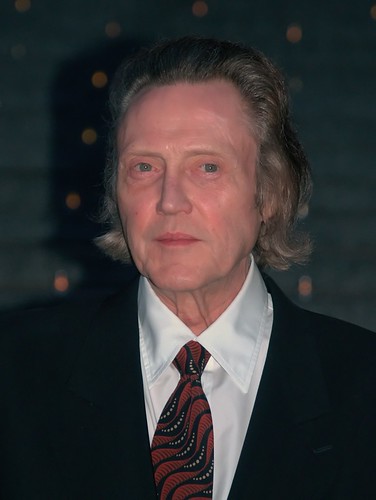 Men have a lot longer to decide whether or not they want biological children, but no matter what age, Christopher Walken isn’t going to be changing diapers in this lifetime. He decided that long ago when he chose acting instead.

“I’m sure many of the kids I knew as a child would have continued in show business, but they had kids of their own, had to do something dependable,” Walken told The Guardian in 2013. “I didn’t, so I could get by even in periods of unemployment.”